ZUK Mobile is a Chinese internet smartphone company founded in May 2015. It is headquartered in Beijing. It has been a great smartphone seller in India.

year, but who wanted to miss the first looks of new ZUK!

The  two types of boxes Black and White , might be a sigh that ZUK Edge is coming in two colors.

The phone is expected to be launched towards the end of this year, with China getting it first. The Customers are not expecting this version to come up with a dual curved  display but looking at new specs will be excited enough. 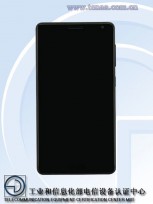 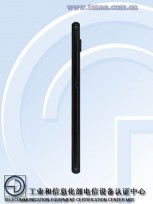 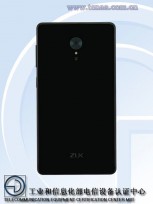 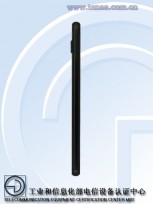 The phone will first release in China then in India and other countries. You can expect this device at the end of the year 2016.