Apple released iPhone 7 and then there are so many fact and features to know about. This iPhone came with a lot of improvement compare to the previous smartphone iPhone 6s and all. Apple stated that the iPhone 7 is the best smartphone that company ever released. The new features which make this iPhone curious are Water resistance, A10 processor, Improved battery performance, and Stereo speakers. 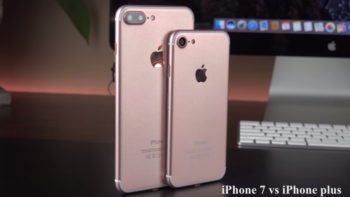 THE GOOD ABOUT iPhone 7

THE BAD ABOUT iPhone 7 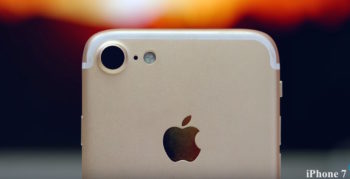 The iPhone 7 and 7 Plus comes with the best quality of camera among all the iPhones. It is made with 6 elements which gives it optical image stabilization. Improved picture quality in Low light is another feature in it. No great improvement but the display is 25% more brighter than other smartphones. iPhone 7 comes with 4.7 inches and iPhone7 plus with 5.5 inches claiming best display among all the smartphones.

The first iPhone series to get stereo speakers and having sound is 2x more that the iPhone 6s.  As Apple is the first company to kill 3.5mm jacks, the lightning headphones are provided in the box which can be accessed using the universal headphone adaptor.

The processor A10 is the fastest processor. A10 is a 64-bit quad-core processor having 3.3 billion transistors in it. A10 process faster than the A8 and 40% better than A9 which was in iPhone 6 series iPhones.

The camera quality, Water resistant, and improved battery life See if you really need to upgrade… Observe either you need iPhone 7 or iPhone 7 plus.