The internet is today’s one of the important parts of our daily life. There are a large number of things that can be done using the internet and so it is very important.

There are certain rules and regulations to be followed and it varies from countries to countries. Not following the laws can get you arrested, fined or both.you end up facing the consequences when you don’t follow local internet laws.

We listed the 10 activities that people have arrested in some part of the world.here are the following 10 activities which can get you arrested and you must be aware of making such mistakes on the internet:

you may be surprised to know that keeping an open wifi without any password protection can sometimes land you in prison. as this open wifi could be used by criminals or terrorists without your knowledge and this could lead you into a very serious trouble in almost any country.

it is always safe to password protect your wifi using WEP, WPA, and WPA2. An open wifi can land you in the soup as it could be used for accessing pornography or even terrorist activities.

Offensive posts, tweets or messages have always landed people in jail world over . many don’t think twice before posting. people are unaware of how long or how far back the social media can be tracked. 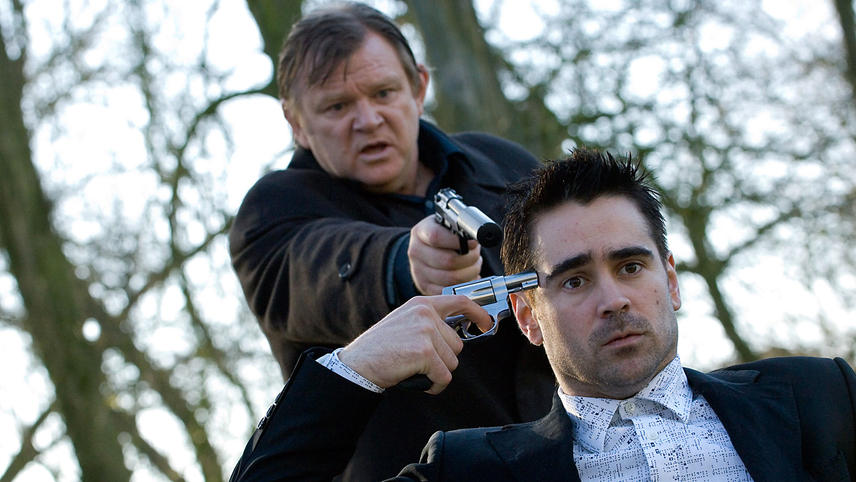 Sometimes deleting your search history can also lead into a serious trouble and make you land behind the bars as this has happened quite a few times in United states recently.

There was a person namely David Kernell was deleting information on his computer.and India too has made mandatory for all to keep their history for 3 months.but was snapped after there was a huge public outcry against it.

#4 Dancing in a video

This is a serious offense in Iran.six people were arrested in Iran for dancing in a song called Happy by Pharrell Williams. they were made to receive the punishment of 91 lashes and a year of a prison sentence. later they were let off in six months 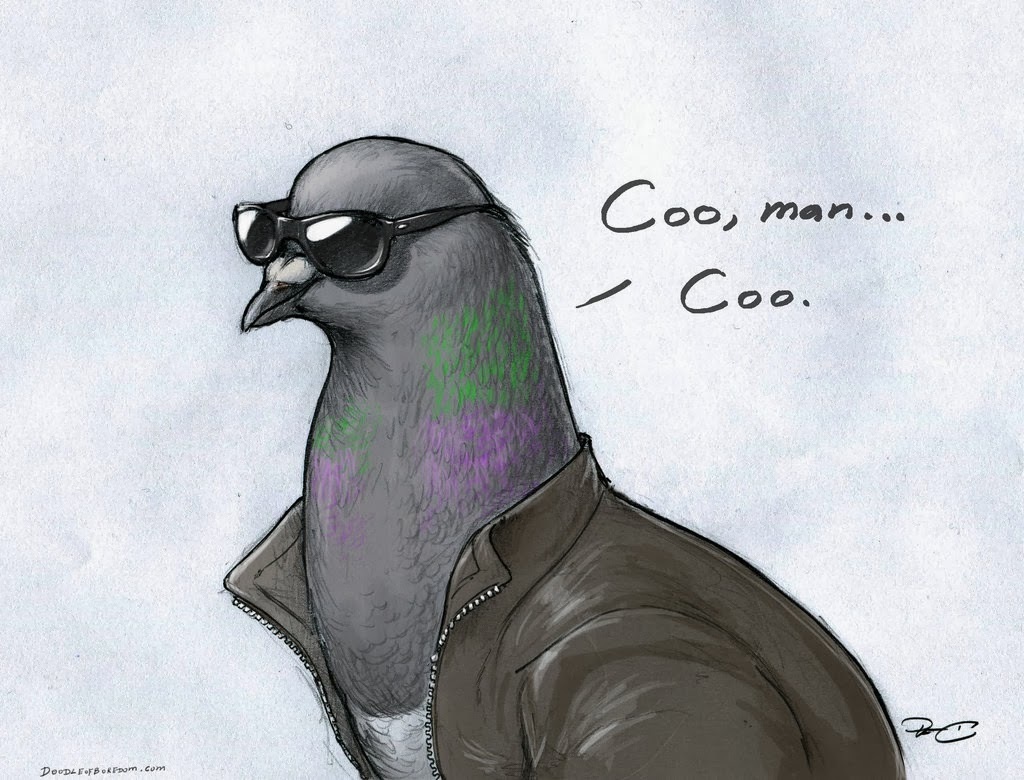 VOIP services are restricted in Ethiopia. services like Skype are included in this and this issue can also land you in prison as the country’s  telecommunication laws strictly prohibit VOIP or the transfer of any information through the VOIP.

Hope you enjoyed this article, give a big thumbs up on facebook like button below. are read:

How Hackers Really Hack Your Passwords?