Finally, Nokia 6 has been released as expected in 2017. Many rumors have come and gone, but the real GrandFather has just arrived with its disrupting specs in the Market. Nokia 6 has come up with all the features which have been highlighted specifically by releasing different versions of the phone. 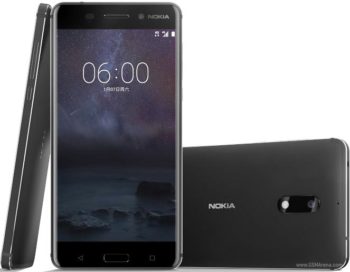 The sound of NOKIA 6

I’m sure; Nokia has come back, and the other smartphone manufacturers have to look before releasing the phone.

No doubt INDIA will be a big market for the Brand NOKIA.